Ans:- ‘Dante and Shakespeare’, is a fragment of Prose work, ‘the Hero as a poet in Heroes and Hero-worship’ written by Thomas Carlyle, the great writer, thinker, and scholar during the Victorian period in English language and literature. Dante and Shakespeare Summary

Read 1st Year Summary (click) In this article, the writer has expressed his views and understanding about two great stalwarts of the world, Dante and Shakespeare, These two great giants had left an indelible effect on the world with their immortal contribution.

Dante was an Italian who had embodied musically the realization of the middle ages. Shakespeare left a mammoth effect on the practical ways of thoughts, actions, and understanding by depicting chivalries, courtesies, humor, and ambitions.

.It was Dante who had advocated the doctrine of faith or soul whereas Shakespeare advocated the significance of the body. In fact, Dante was deep and fierce as the central fire of the world but Shakespeare was placid and far-seeing as the Sun.

Italy produced the one voice to the world and England had the honor of producing the other. It is obvious that Shakespeare had to suffer a lot and he had accused of stealing the deer and had felt the tragedies of life.

He had visualized the woods and the sky and due to his inner development of understanding, Shakespeare was close to the subtle feeling of human beings. Shakespeare belonged to the Elizabethan era audio imparted superb contribution.

Dante had produced the practical theme of Christianity, for religion was the soul of practice and the primary vital factor in human life. Before the period of Shakespeare, there existed political as well as religious upheavals. But the Elizabethan era brought blessedness to the people and Shakespeare was considered the free gift of nature.

We get calmness of depth, faculty of thought, power of vision, placid joyous strength, and unfathomable tranquility in the writings of Shakespeare. There exists a permanent glance of insight with deliberate illuminating of thoughts, scattered in-and-around the plays of Shakespeare.

Carlyle realized that both the great personalities of the world, Dante and Shakespeare were living statues of valor, morality, candor, tolerance, truthfulness, and strength.

They tried their best to guide the people in an effective manner for the benefit of mankind. All the characters as depicted in the plays of Shakespeare are the mouthpieces of human beings and realization.

. Shakespeare was such a personality of his time, who had shattered his age. His characters are like watches with dial plates of transparent crystal. Dante made a great impact on his time due to his uncommon outlook.

Write a critical estimate on Dante and Shakespeare

Both stalwarts have contributed a lot to the welfare of mankind. This article is the subtle expression and intense realization of the writing of two giants, Dante and Shakespeare.

The way of delineation is in direct narration. The words applied are penetrative in approach. Dante and Shakespeare Summary 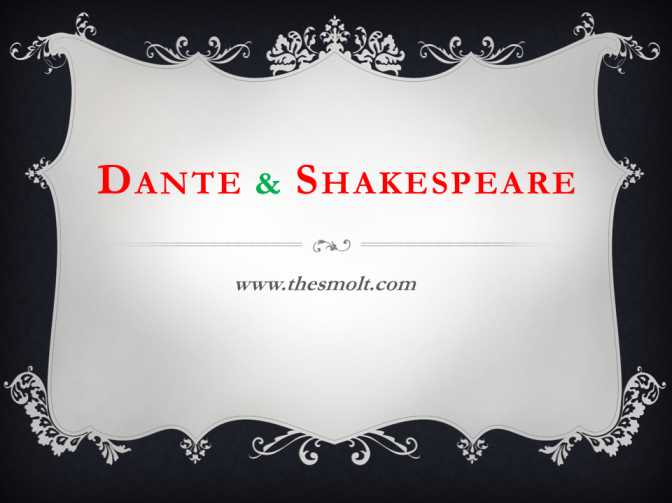 I hope you will understand better if you study at M.U, in the exam of M.U you know how important this ” character of Napoleon “. So please don’t forget to give your valuable feedback. Go in the comment section and Give us some feedback about it. Dante and Shakespeare Summary. or My website.

Write a brief summary of Dante and Shakespeare

Note:- If you want to Download This article’s in PDF form, then simply go (Top or Bottom of) Right corner and click on the PRINT icon, and it’s saved as a PDF of Dante and Shakespeare Summary

Best Regards Dante and Shakespeare Summary , Kindly we request to you after Installing This Application, Please Don’t forget to give your feedback.