It is pessimism that has left an indelible effect on the characters, situations, and ideologies of the novel. It is compacted with defeated hopes, splendid aspiration, frustrated ambitions, sordid views, and thwarted outlook.

Read more from English 2nd Year (click) Michael Henchard was the leading character and all the situations encircled around him, He under the effect of intoxication sold his wife and small daughter and after that, he showed grim repentance.

Role of Fate in The Mayor of Casterbridge

He tried his best to search his wife and small daughter but in vain. He adored the Mayorship of Casterbridge by dint of his hard perseverance. The role of chance and fate in Thomas hardy

Accidentally he came across his wife and his former life got resuscitation. Donald Farfrae was given ample love and assistance by Henchard but he was proved faithless due to some circumstances.

The real tragedy starts with the oncoming of Farfrae and gradually the fate of Henchard was in declination. The other characters like Elizabeth Jane. Lucetta and others also add tragedies in the novel.

Role of Chance and Incidence in Mayor of Casterbridge

The characters, in general, carry tremendous courage and endurance with which they display their struggle against opposing forces. They did not show shrinkage even at the worst calamity.

Hardy was quite aware that human life carries sad elements in abundance. He disclosed the grim fact that happiness is but the occasional episode in the general drama of pain.

All the incidents from the beginning to the end are replete with tragedies and gloominess. This novel is compacted with incidents, containing miseries, pain, and frustration.

The environment as depicted in the novel is gigantic in shape and it carries tragic and unhappy endings. In this novel, the main hero was full of exceptional courage, fortitude, and extra-ordinary, energy.

Even material success and the noble post did not bring eternal pleasure, as sketched in the.character of Henchard. This novel is loaded with tragic elements. Henchard was disappointed in every corner of life and he met his end in a tragic manner.

This novel is significant in tragic expressions. it also deals with the civic battle between man and destiny. The psychological treatments had vividly discussed.

The tragedy rose to its supreme height of pathos. All the characters seem pigmies in the hand of destined fate.

The novelist Thomas Hardy had delineated the characters, situations, and circumstances in vivid, explicit, and consummate manner. The role of chance and fate in Thomas hardy 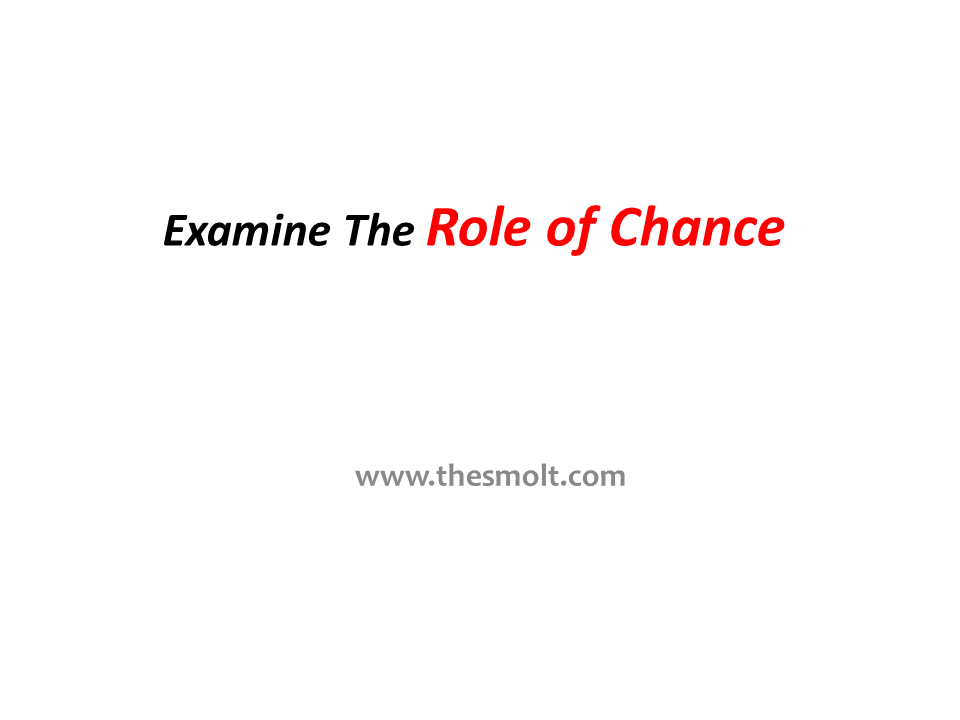 The Mayor of Casterbridge

Note:- If you want to Download This article’s in PDF form, then simply go (Top or Bottom of) Right corner and click on the PRINT icon, and it’s saved as a PDF of The role of chance and fate in Thomas hardy

The role of chance and fate in Thomas hardy, Kindly we request to you after Installing This Application, Please Don’t forget to give your feedback.