There lies a degree of uniformity in written English within the U.K. The term British English’ is sometimes used as synonyms for commonwealth English. The idiomatic, concrete and descriptive English is related to Anglo-Saxon origin.

A critical note on the features of British English

The various British dialects also. differ in the words as they have borrowed from other languages. The words which are in the. North generally pronounce with a short vowel, are in the south pronounced as a long vowel.

The form of English commonly associated with the upper class in the southern countries of England is called Received Pronunciation. It derives from a mixture of the Midland and Southern dialects spoken in London in the modern period.

It has become a class dialect more than a local dialect. In the South East, there are different accents. Estuary English has become prominence still changing, partly influenced by Caribbean speak.

The inhabitants of London speak with a mixture of accents, depending on ethnicity, neighborhood, class, age, upbringing, and sundry factors. In several forms of spoken British English, it is common for the sound t’ to be replaced by a glottal stop and it has become more widespread.

As with English around the world, the English language as used in the U.K. is governed by convention rather than formal code. Also, vocabulary and usage change with time words are freely borrowed from other languages.

For historical reasons, the form of language became the basis for frequent use in Jaw, government, literature and education in Britain. Since the early 20th Century.

British authors have produced numerous books intended as guides to English grammar and usage. In British English, collective nouns may be either singular or plural, according to context.

Write a critical note on the salient features of British English

There exist strict rules of the noun-verb agreement. The collective noun always governs the verb conjugated in the singular. It has acquired wide presentation and attainment in the U.K. and in around the globe. Salient features of British English 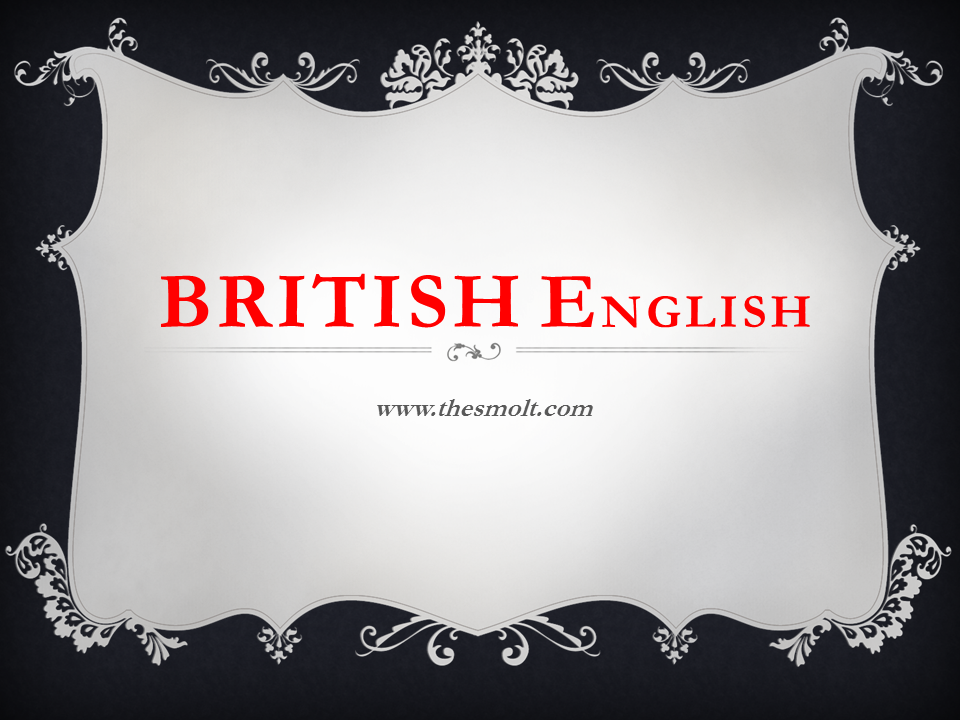