Modern English spelling often shrikes us as absorb because there is non-co-relation between the spelling of a word and its pronunciation. The same sound is represented in different words by different letters of the alphabet. The letter (u) is pronounced differently in words like cut, hut but, pull, full, muse, fuse, and others.

Read more from 1st Year (click) These are fourteen spellings now used in English for the sound of (sh) as in shine, shoe, sure, tissue, expansion, transmission. relation. ocean, conscience, suspicious, chivalry, Asia, nauseous, and as haw. During the Modern English period, attempts have been made from time to make pronunciation conform to the spellings.

There was a serious attempt which was made in the 18th Century to improve the pronunciation by making in to conform to the spellings. As a result of this, (h) sound has been introduced in words like humble, hospital herb and honor. Modern English Dialects

The pronunciation of Middle English (e) has also undergone a change in Modern English and words like heal, meat, seat, etc. Which were pronounced with a vowel-like that of Modern hate, male, hale and others?

Again the (-er) combination in words like serve, servant, divert, fervent which was pronounced in 17th and 18th Centuries like an (- ar). In Modern English grammar, we see the marks of progressive decay and the final disappearance of most of the inflexional endings of Old English.

The Modern English period is called the period of lost inflections with the help of preposition like on, in under by, to for, , etc. We can express grammatical relations. Modern English is logical in its use of the tenses one of the distinctive characteristics of Modern English is its copious and heteroecious vocabulary.

Many loan words have been taken from foreign languages. The vocabulary of English is being enriched everyday by new terminology, relations to the new modes of living and new thoughts and ideas. The scientific discoveries and inventions give rise to all kinds of technical terms, words like appendicitis, bronchitis, bacteria, allegory, diphtheria, hormone, are some examples.

The greater influence on the English language is that of American English Latin, Greek, Scandinavian, French, Italian, Duch, Ferman, Russian, and other languages have enriched Modern English vocabulary. 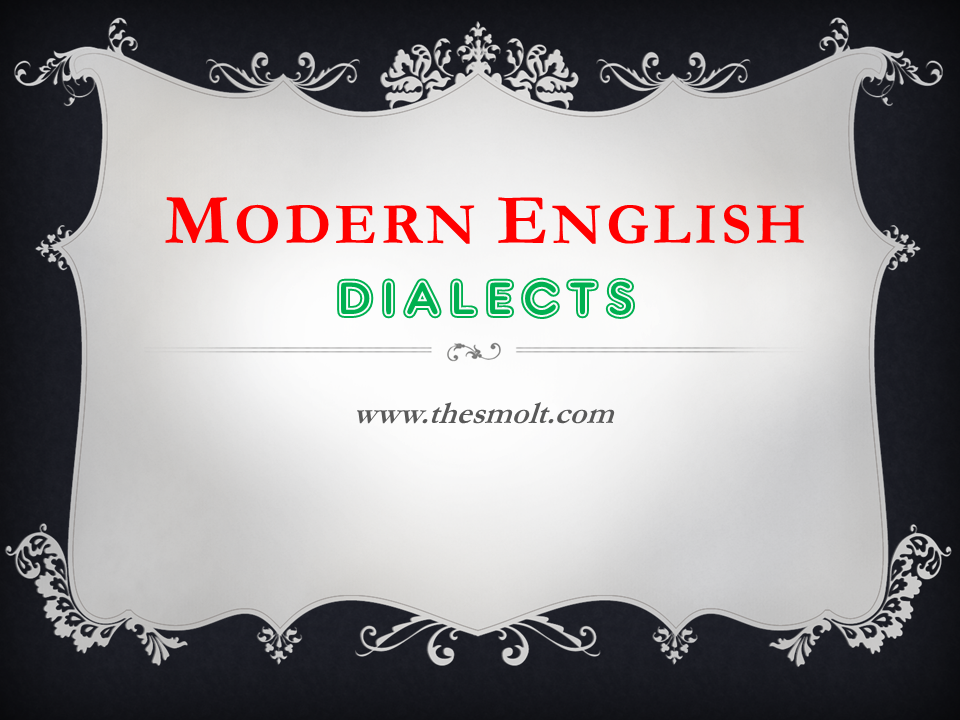