Read more From 1st Year (click) English is the most widely spoken language in the United States. English is the common language used by the federal government and is considered the de facto language of the country because of its widespread use, given official status by 30 of the 50 state governments. Note on American English

As an example, while both Spanish and English have equivalent status in the local courts of the Commonwealth of Puerto Rico, under federal law, English is the official language for any matters being referred to the United States District Court for the territory. The use of English in the United States is a result of British colonization.

Write a note on American English

The first wave of English-speaking settlers arrived in North America during the 17th century, followed by further migrations in the 18th and 19th centuries. Since then, American English has been influenced by the languages of West Africa, the Native American population, German, Dutch, Irish, Spanish, and other languages of successive waves of immigrants to the United States. 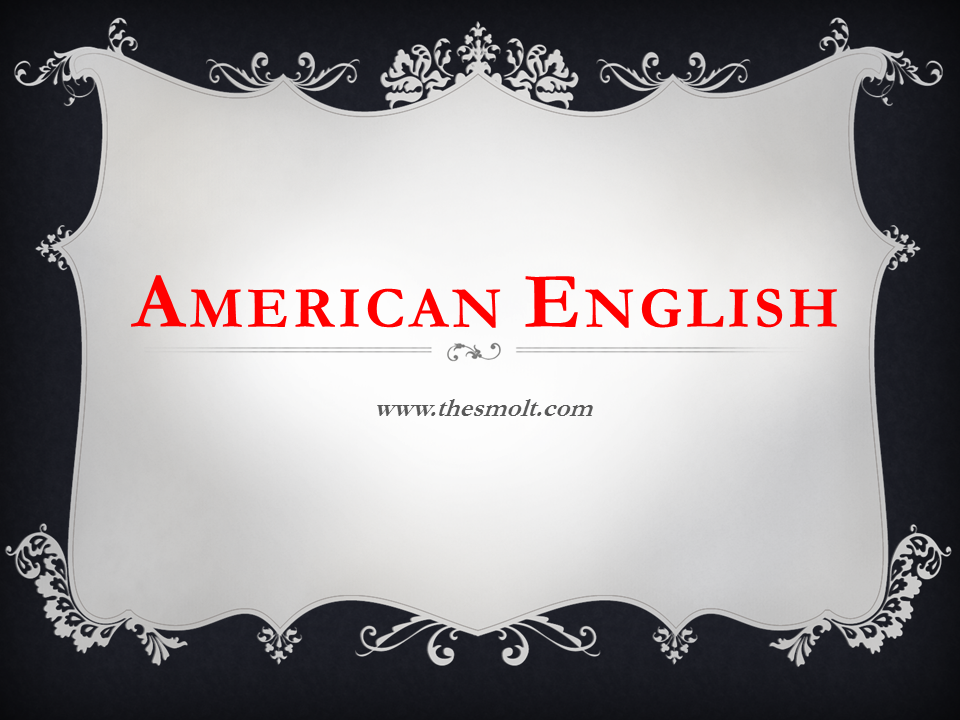